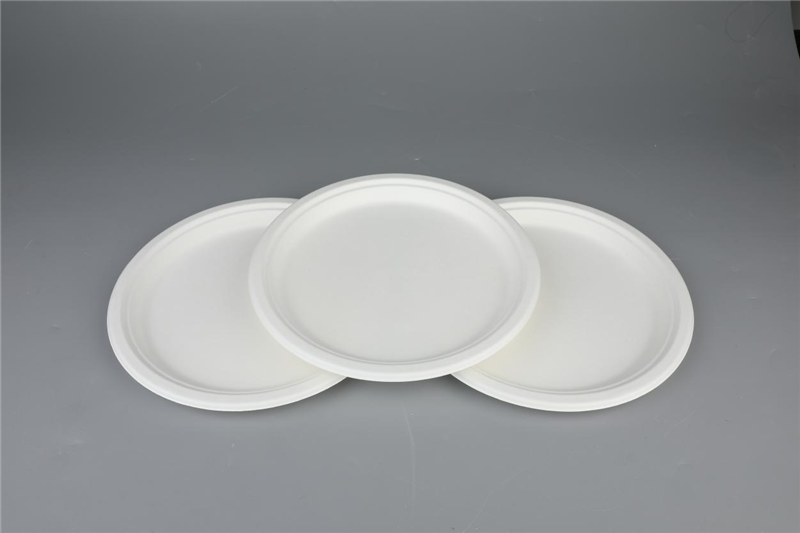 Foamed plastic withdrawal from the historical stage for environmental protection tableware left a broad market space. However, at present, the domestic environmental protection tableware industry is still in a new stage, there are low technical level, backward production process or high cost, poor physical properties and other defects, most of them are difficult to pass the new national standards, can only be used as a temporary transition products.

It is understood that the paper pulp molded tableware is the earliest biodegradable tableware, but because of its high cost, poor water resistance, wastewater pollution and the use of a large amount of wood during the manufacture of paper pulp, which damages the ecological environment, it has been difficult to be accepted by the market. Degradation of plastic tableware because of the degradation effect is not satisfactory, the soil and air will still cause pollution, the production line has been put on the ground in different degrees have been in trouble. 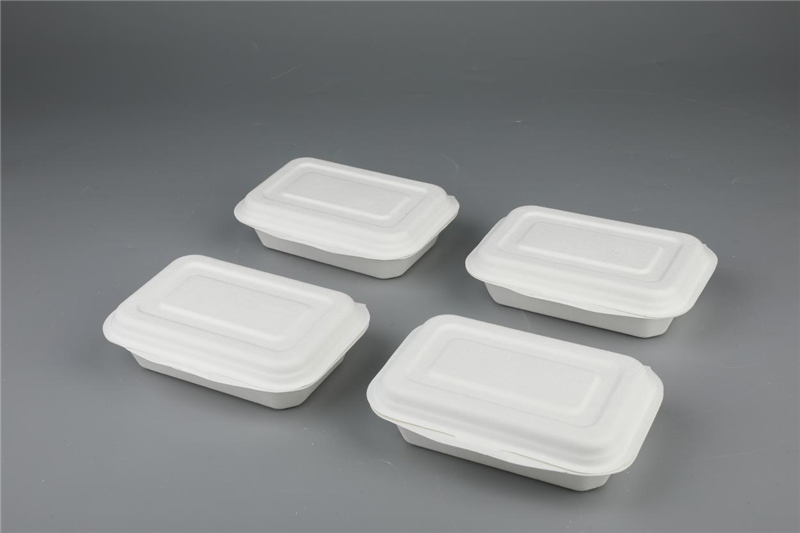 The main raw material of starch molded tableware is grain, which costs a lot and consumes resources. The hot melt glue needed to be added will form secondary pollution. And the main raw materials of plant fiber environmental protection tableware are wheat straw, straw, rice husk, corn straw, reed straw, bagasse and other natural renewable plant fibers, which belong to the reuse of waste crops, so the cost is low, safe, non-toxic, pollution-free, can be naturally degraded into soil fertilizer. Plant fiber fast food box is the world’s first choice of environmental protection tableware.